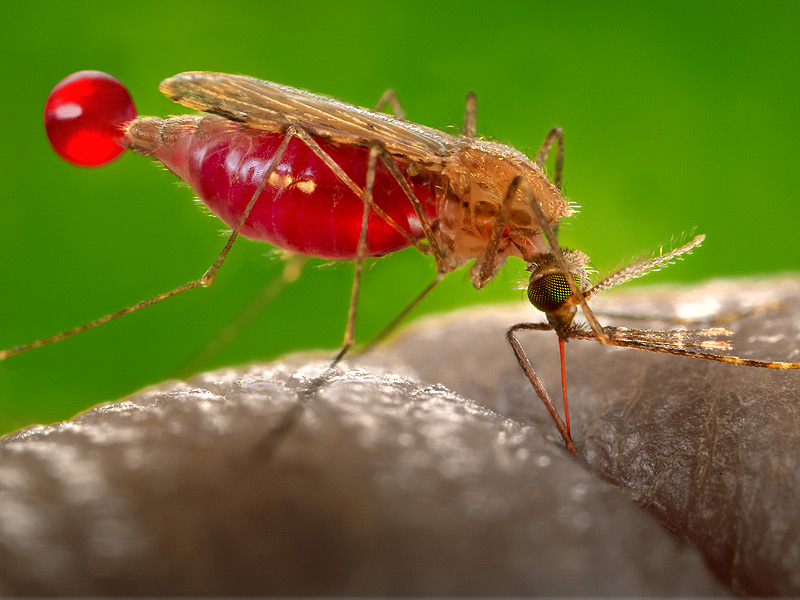 With the tuberculosis (TB) epidemic worse than previously thought, killing more people than HIV and malaria, ending it will take greater global action and investment, the World Health Organization (WHO) said in a report released today.

"We face an uphill battle to reach the global targets for tuberculosis," Margaret Chan, MD, WHO director general, said in a news release. "There must be a massive scale-up of efforts, or countries will continue to run behind this deadly epidemic and these ambitious goals will be missed."

The WHO Global Tuberculosis Report 2016 provides an update on the TB epidemic and progress in diagnosis, treatment, and prevention, as well as TB-specific funding and research. The report "signals the need for bold political commitment and increased funding," the WHO said.

It also warns that the TB epidemic is bigger than previously estimated, according to new surveillance and survey data from India.

In 2015, there were an estimated 10.4 million new TB cases worldwide. Six countries accounted for 60% of new cases: India, Indonesia, China, Nigeria, Pakistan, and South Africa. "Global progress depends on major advances in TB prevention and care in these countries," the report says.

From 2014 to 2015, the rate of decline in TB incidence worldwide remained at only 1.5%. This needs to accelerate to a 4% to 5% annual decline by 2020 to reach the first milestones of the End TB Strategy, the WHO notes. (The 2020 milestones of the End TB Strategy are a 35% reduction in the absolute number of TB deaths and a 20% reduction in the TB incidence rate, compared with levels in 2015, and that no TB-affected households face catastrophic costs.)

Globally, an estimated 1.8 million people died of TB in 2015, at least 3 people per minute, of whom 0.4 million were coinfected with HIV. Although the number of TB deaths fell by 22% between 2000 and 2015, TB remained 1 of the top 10 causes of death worldwide in 2015, responsible for more deaths than HIV and malaria, the WHO says.

While TB treatment prevented 49 million deaths globally between 2000 and 2015, "important diagnostic and treatment gaps persist," the report notes. Of the estimated 10.4 million new cases in 2015, only 6.1 million were detected and officially reported in 2015, leaving a gap of 4.3 million. This gap is due to underreporting of TB cases, especially in countries with large unregulated private sectors, and underdiagnosis in countries with major barriers to accessing care, the WHO says. India, Indonesia, and Nigeria accounted for almost half of the reporting gap.

Multidrug-resistant TB (MDR-TB) remains a public health crisis, the WHO says. In 2015, there were an estimated 480,000 new MDR-TB cases. India, China, and the Russian Federation carry the major burden of MDR-TB. "Eighty percent of the cases of MDR-TB in the world simply don't get detected and therefore are not treated. Roughly 200,000 people die of MDR-TB every year, and that's the reason why we call it a crisis," Mario Raviglione, MD, director of the WHO Global TB Programme, said during a press briefing.

"The world is finally waking up to the threat of antimicrobial resistance — now is the time to accelerate the MDR-TB response," he added in the news release.

Greater global investment in TB is needed, the report concludes. For TB care and prevention, investments in low- and middle-income countries fall nearly $2 billion short of the $8.3 billion needed in 2016, the report notes, and this gap will widen to $6 billion by 2020 if current levels of funding don't increase.

WHO estimates that at least an extra $1 billion per year is needed to accelerate the development of new vaccines, diagnostics, and drugs. There are currently 9 drugs for TB in advanced phases of clinical trials and 13 vaccine candidates, the report says.

"The resources deployed against TB, the leading infectious killer in the world, are falling short," said Ariel Pablos-Méndez, MD, assistant administrator for global health, of the US Agency for International Development, the leading bilateral funder of the TB response.

"Everyone has a part to play in closing the gap. As the report shows, we need universal health coverage, social protection mechanisms, and public health financing in high burden countries. The development aid community needs to step up more investments now, or we will simply not end one of the world's oldest and deadliest diseases," he added.